View cart “The Colregs Guide” has been added to your cart.

Tales of yachtsmen sailing the oceans tend to fascinate. They particularly stir the imagination when they are about adventurers doing something that has never been done before. About men making long and dangerous voyages in tiny boats with hardly a navigation aid at their disposal. Courage, stamina and willpower were key to their achievements. For instance, William Hudson, the first to cross the Atlantic Ocean in the tiny nutshell Red White and Blue. Or the man without fingers, Howard Blackburn, who in spite of his handicap set out on a solitary voyage, sailing from America to Europe. And Tom McNally, doing the same in a little boat, no more than a yard and a half long. Once in a while such adventures were disastrous. Take for instance Hans Maurenbrecher, who in 1964 set out from IJmuiden, The Netherlands, in his Takebora for a voyage around the world. The ship foundered somewhere near Australia and the skipper perished. 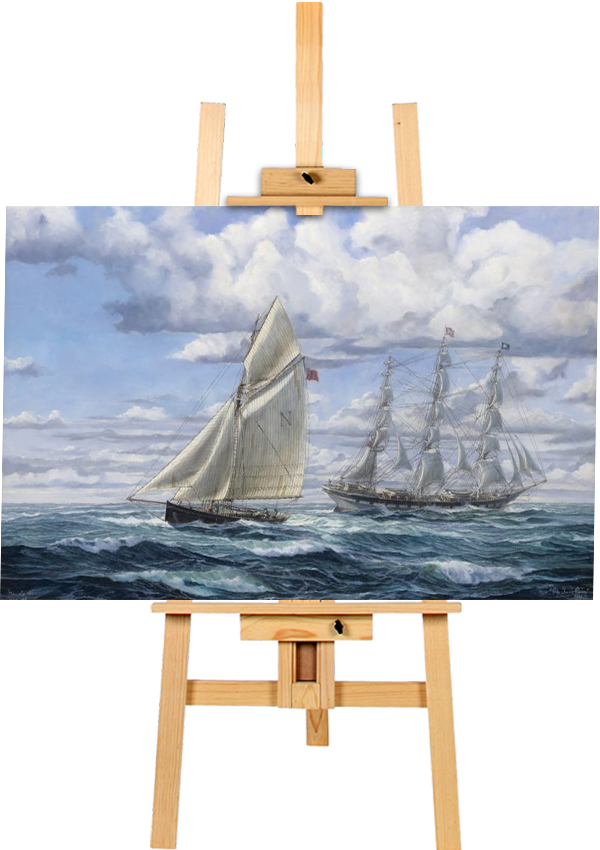 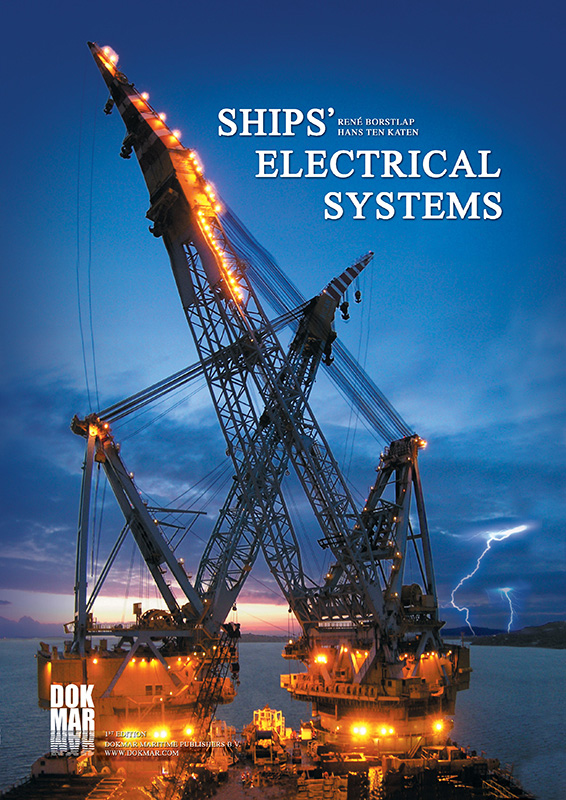 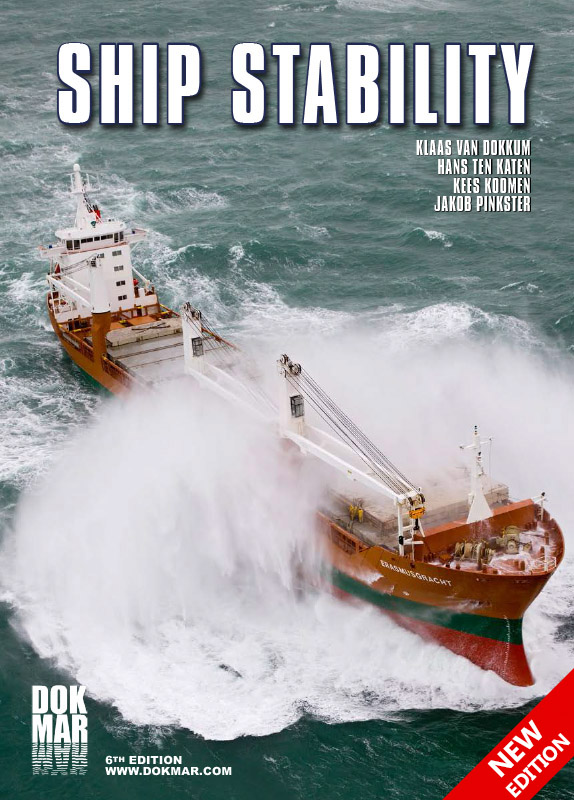 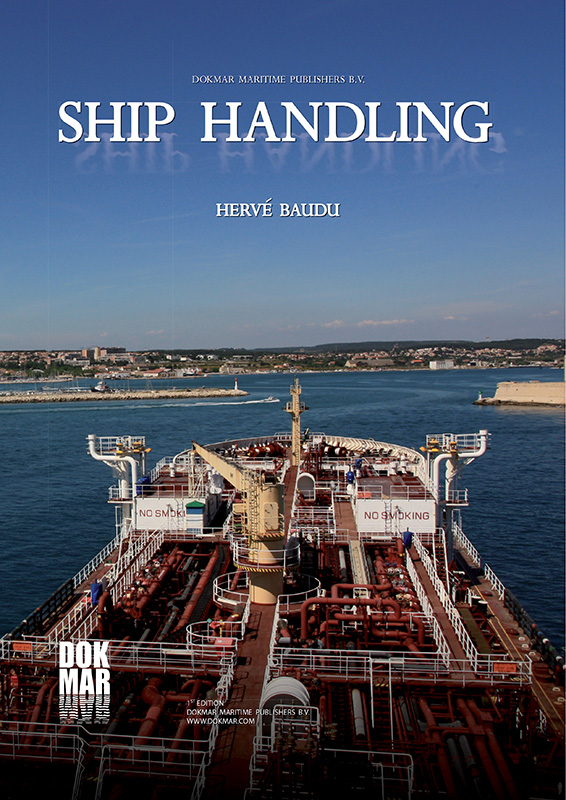 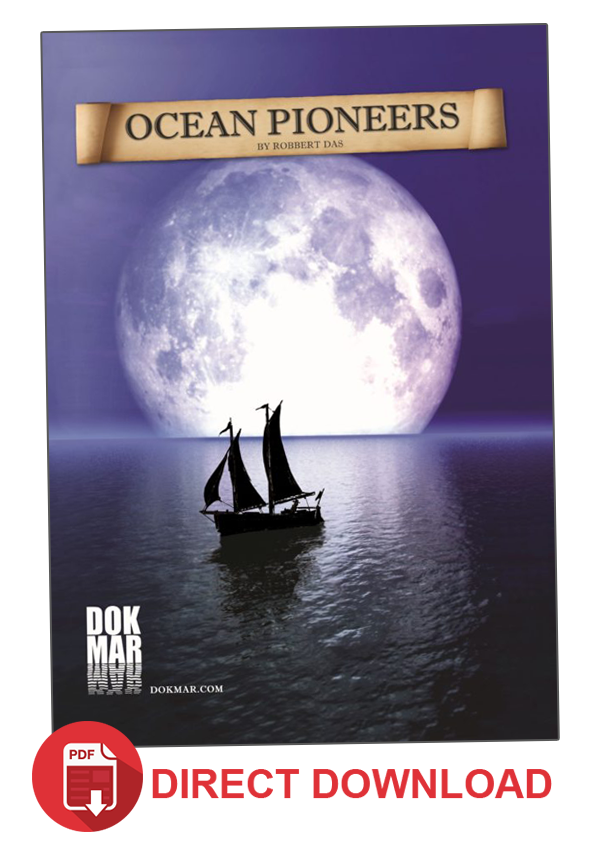 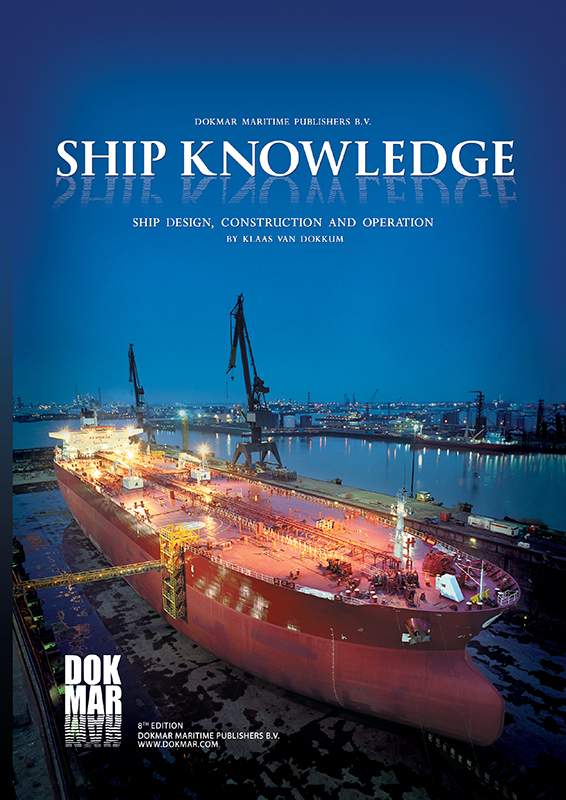 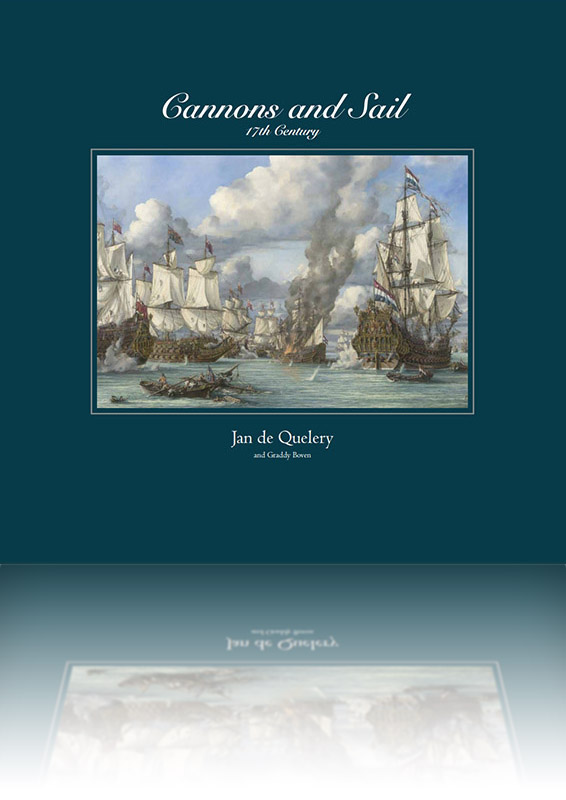 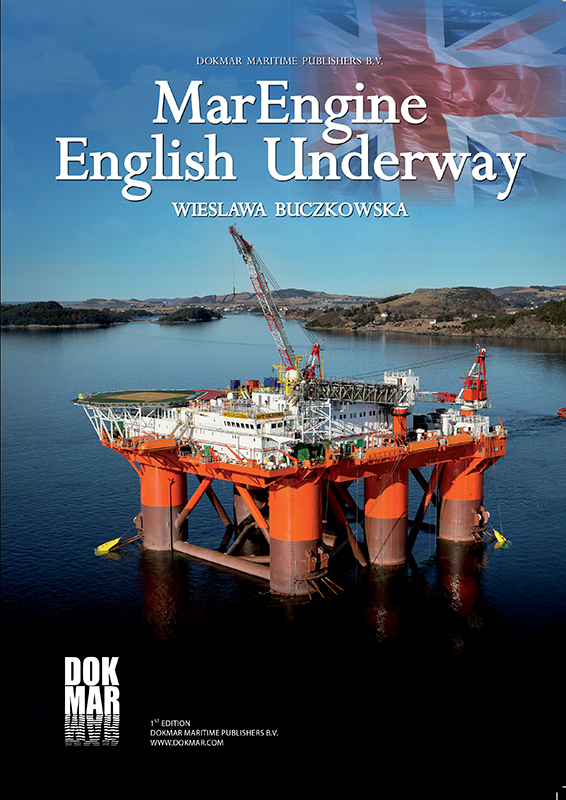 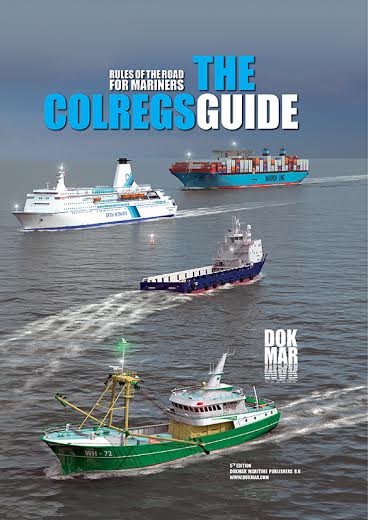 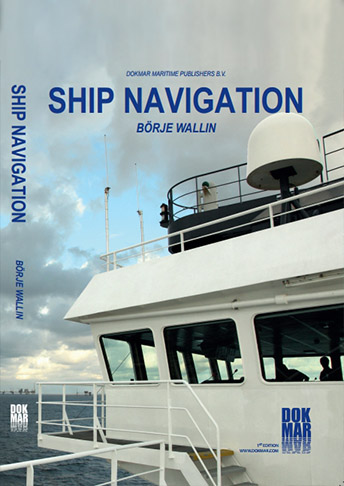